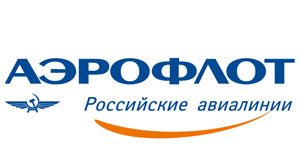 General information about the company

The date of the official founding of Aeroflot Airlines is considered to be 1923, when the Council of Labor and Defense adopted a corresponding resolution on the organization of civil aviation. But, its name «Aeroflot» acquired only after 9 years. 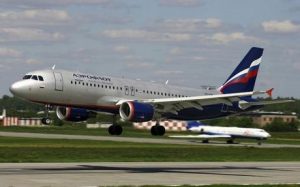 Aeroflot gained fame all over the world only in the middle of the last century after it was the first time in the world that the TU-104 jet aircraft began to use passenger aircraft.

Today, Aeroflot is one of the major airlines, which in terms of passenger traffic significantly exceeds its competitors. During its existence, the company has developed and clearly follows its main aviation traditions.

In addition, she managed to leave her mark in the Guinness Book of Records, when the number of its passenger traffic exceeded 120 million people in one year. No one has yet managed to beat this record.
At the beginning of the 21st century, Aeroflot succumbed to certain changes. The updated company for the first time in the history of Russian aviation entered into a global union called SkyTeam. The international network has more than 791 destinations in various countries of the world.

Aeroflot is based mainly at Sheremetyevo International Airport, where, according to this fact, a state-of-the-art terminal D of international importance was opened.

Daily Aeroflot sends over 300 flights to 100 different destinations. And these are about 49 countries of the world. These figures indicate that the company controls over 45% of the Russian market for the transportation of passengers of international importance. In addition, Aeroflot is rapidly increasing its niche on the air lines of internal importance.

Today the company owns the most modern and largest Mission Control Center in Europe. Thanks to the careful training of employees to fly with Aeroflot safely and quickly. Aeroflot flight schedule almost never differs from the real movement of air transport.

The company’s aircraft fleet is the youngest in Europe. But, despite his age, he has more than 80 aircraft and this number is constantly growing. You can also see Boeing 767, Ilushin 96, Airbus A319, Airbus A320 and others among Aeroflot air transport.

The company constantly provides its customers with various bonuses that reduce the cost of each next flight. Aeroflot holds special offers and special offers on an ongoing basis, regardless of the season.