The Hofburg Palace Vienna is considered the heart of Europe, and the heart of Vienna itself can be called the Hofburg Palace. It was erected in the Middle Ages and gradually grew from an ordinary castle into a magnificent palace complex. Until the beginning of the 20th century, this palace was the residence of the Austrian emperors. Nowadays, tourists can explore the Hofburg’s treasury, chapel, emperor’s apartments, and the national library. Most of the palace complex is closed for inspection. But even this part is amazing. For example, the collection of the national library has more than 2.6 million books, more than 100,000 manuscripts and almost 8,000 books that were published before 1500. Also on the territory of the palace complex tourists can explore the magnificent building of the riding school, which was built in 1735. 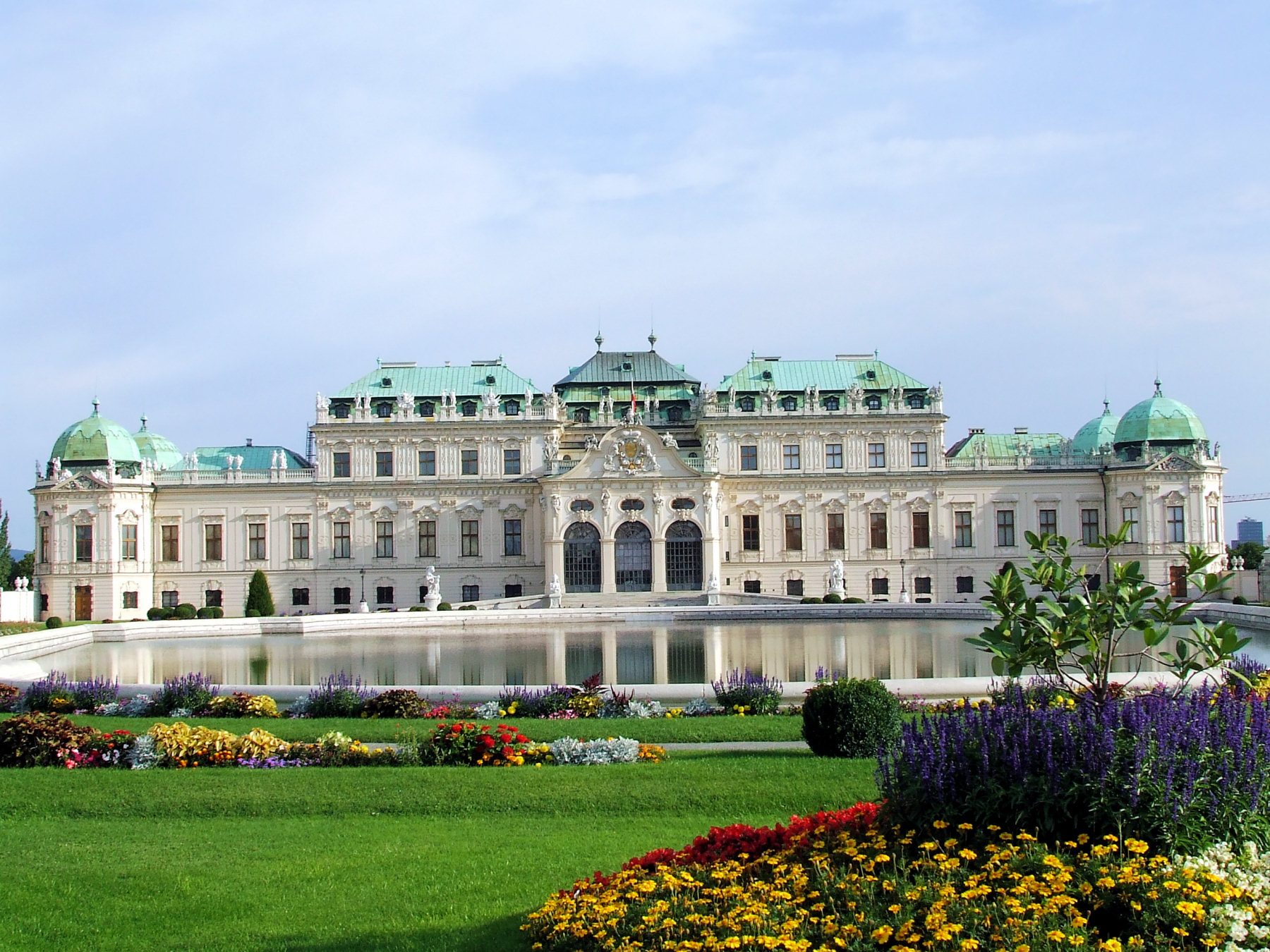 Vienna Belvedere When visiting the capital of Austria, be sure to go on an excursion to the Vienna Belvedere. Currently, this palace complex is an art gallery. It is within the walls of the Vienna Belvedere you can see the best works of great masters of the 19-20th century. For example, paintings by Oskar Kokoschka and Klimt. If you go to Europe for the New Year holidays, the prices for holidays in Vienna will jump a bit, but it’s worth it. Every year in December, a Christmas market takes place on the territory of the palace complex. Here you can drink traditional mulled wine and buy original toys for the Christmas tree.

The Vienna Opera House was built at the end of the 19th century. It solemnly opened with the opera Don Juan. Up to the 20th century, balls were regularly held in its walls. The original opera house was destroyed during the Second World War. In the middle of the 20th century, the Vienna Opera was erected according to old drawings in the same place. At present, in the opera house you can see performances in which world-famous artists take part.

Liechtenstein MuseumWhen visiting Vienna, one cannot but go to the Liechtenstein Museum. The museum displays include unique pieces of furniture, porcelain, tapestries, masterpieces by Van Dyck, Rembrandt and Rubens. This is where you can see the most expensive piece of furniture in the world — Badminton Cabinet.

St. Stephen’s CathedralThis catholic cathedral is considered a symbol of Vienna. It is located on the central square of the city. The cathedral stores works of art, unique church utensils. Tourists can admire the panorama of Vienna from one of the towers of the cathedral.