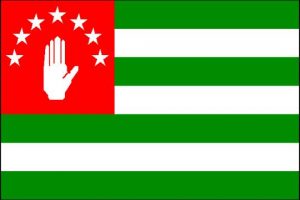 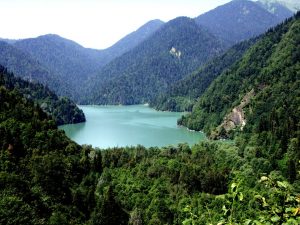 For our compatriots, there are no restrictions on movement on the territory of Abkhazia.

There are no special restrictions, except for standard ones, when transporting goods across the border of Abkhazia.

Abkhazia is popular for its beach holidays. Famous resorts of Gagra and Pitsunda at all times visited a huge number of tourists. There is a very long summer, even in late autumn you can still swim and relax on the beach. The climate in Abkhazia is so mild that there are almost no sub-zero temperatures, the average temperature indicators for the year are not below +15 ° C.
Telephone codes of the country: +7 840 and +7 940.