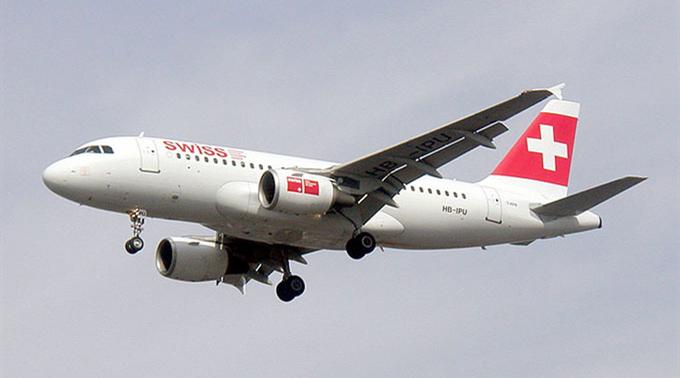 Airbus A319 gained great popularity due to the most comfortable cabin among the aircraft of its time. The number of seats in the two-component version of the cabin: Business class — 20 pcs. and Economy — 104 seats. With a single-class cabin layout in Economy version, the number of seats increases to 134.

Liner A319 is a shortened version of the A320. Thanks to the «loss» of seven meters in length, the air vehicle increased the flight range. With an average size of seats in the base model of 120 seats, there is a modification A319 with an increased capacity. About 156 seats for passengers.

A319CJ — business aircraft. Differs increased flight range.
A319LR — liner, with additional fuel tanks. Flight range increased to 8300 km.
A319ACJ — the business model of the aircraft. Number of VIP seats — 39; the flight range is 12,000 km.
In the A319 liner all the systems of technical equipment and security installed on the A320 are saved.

In May 1992, it was officially announced the launch of development. And in August 1995, the first test flight took place. After 10 months, certification was obtained. The first commercial flight was made in April 1996.
More recently, the A319 is equipped with V2500 engines, and are designated on the A319-130. Airplanes with the old engine version, CFM56, are marked as A319-110.