Departure is made from Vnukovo, Domodedovo and Sheremetyevo airports. Average flight time 6 h. 10 minutes. Arrival carried out in airports: Yerevan. 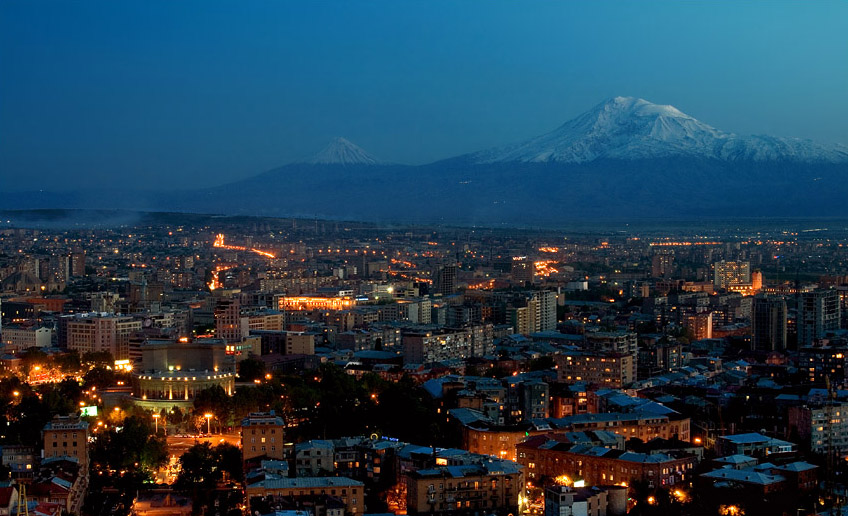 Armenia is one of the most hospitable countries on the planet. It is a parasite with its picturesque beauty and cordiality of any, even the most sophisticated tourist. Landscape artists from all over the world dream to visit this amazing corner at least once.

Armenia — this beautiful country is one of the most ancient countries in the world. Armenia was the first Christian state in the world. Earlier, in the 9-6 centuries. BC e. in the territories of this country there was another powerful state, which was called Urartu. From this and to our time, many events have left their traces in the form of monuments of history and sights. No other country can compare with Armenia in the number of historical and cultural sights. It is considered the most interesting in the Old World. Most of the attractions of Armenia are located in the vicinity of Yerevan, which is the capital of this beautiful country. Yerevan is a unique city, because it is one of the most ancient cities in the world. But a large number of historical monuments are scattered throughout the country, and even in the most remote places you can see a cultural monument.

The climate is dry continental. Usually, there are long and cold winters, and summer is very hot. The temperature regime in January can vary on average between -12 and -15C, and occasionally it can drop to -30C. In summer, the average temperature reaches + 10C in mountainous areas, and on the plain around + 25C. The highest mountain points in Armenia are covered with snow all year round.

Another attraction is Armenian cuisine. She is one of not many who has carried through the centuries and has retained her age-old culinary traditions. Armenian cuisine uses a lot of greens, vegetables, meats, cheeses. And, of course, the world-famous pita. In addition, this country has also become famous as the best producer of such a drink as brandy.

In Armenia, you can treat and health. Dilijan is a great resort for people suffering from lung diseases. This city is located among the coniferous forest in the gorge of the river Agstev. There is also a resort with mineral waters — in the city of Jermuk. And for lovers of thrills and outdoor activities more suitable — Tsakhkadzor. Here you are waiting for fishing and hunting, climbing and swimming in mountain streams, and much more.
Before going to Armenia, it is recommended that you consult a doctor. After all, not everyone can easily transfer the climate of this country.